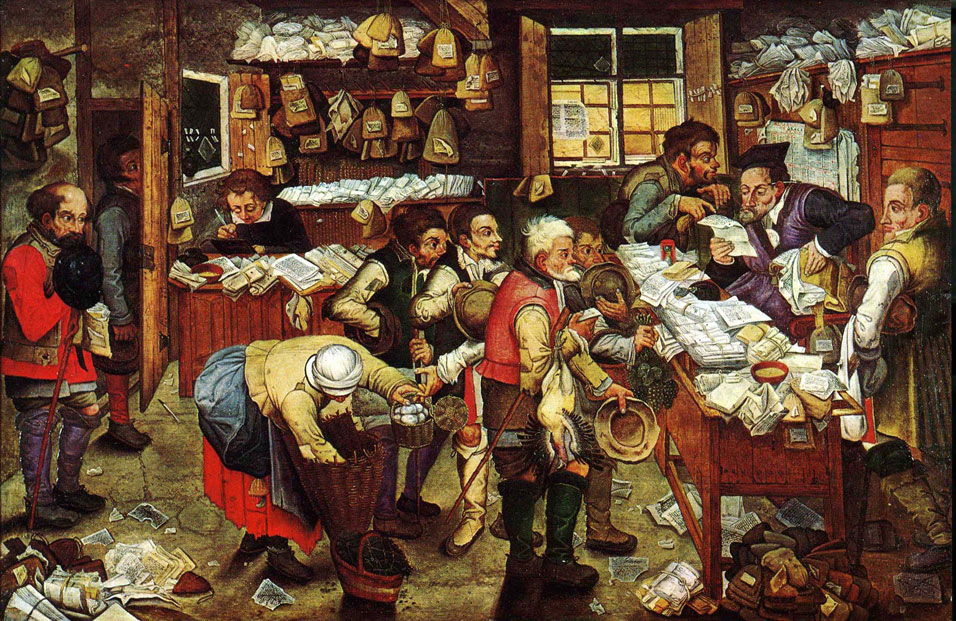 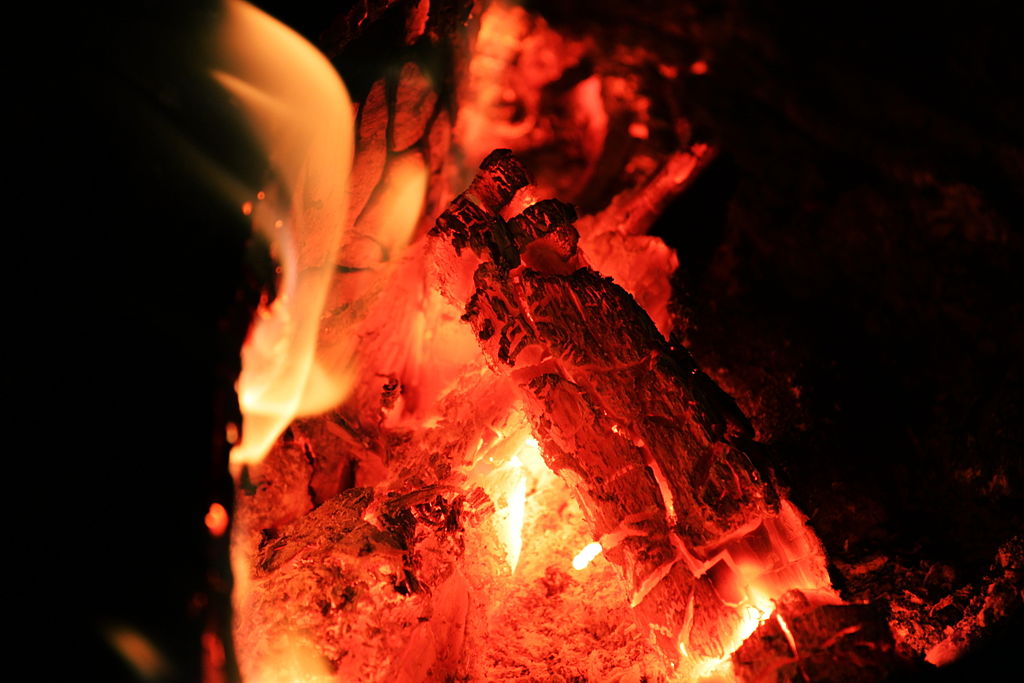 It’s like a fire.
It burns,
The anxiety, the fierce desire
To preserve this reserve
Of liberty
To maintain the promise
The magic
The myth
Of us as one people
Of government for us
And by us
And of us.
Oh let it not perish
From the earth.
Let not our times
Be the times
When all that blood
In all that dirt
Cries out our failure against us.
Let not our days
Be the days
When the golden age fades
And the light that they left us
Casts its last ray.
No, let it not
Be in our days.

That is the fire.
That the desire.
Let the flame burn higher.
Higher and higher
Even be it now
But a tiny spark.
That’s all it takes.
That’s how it starts. 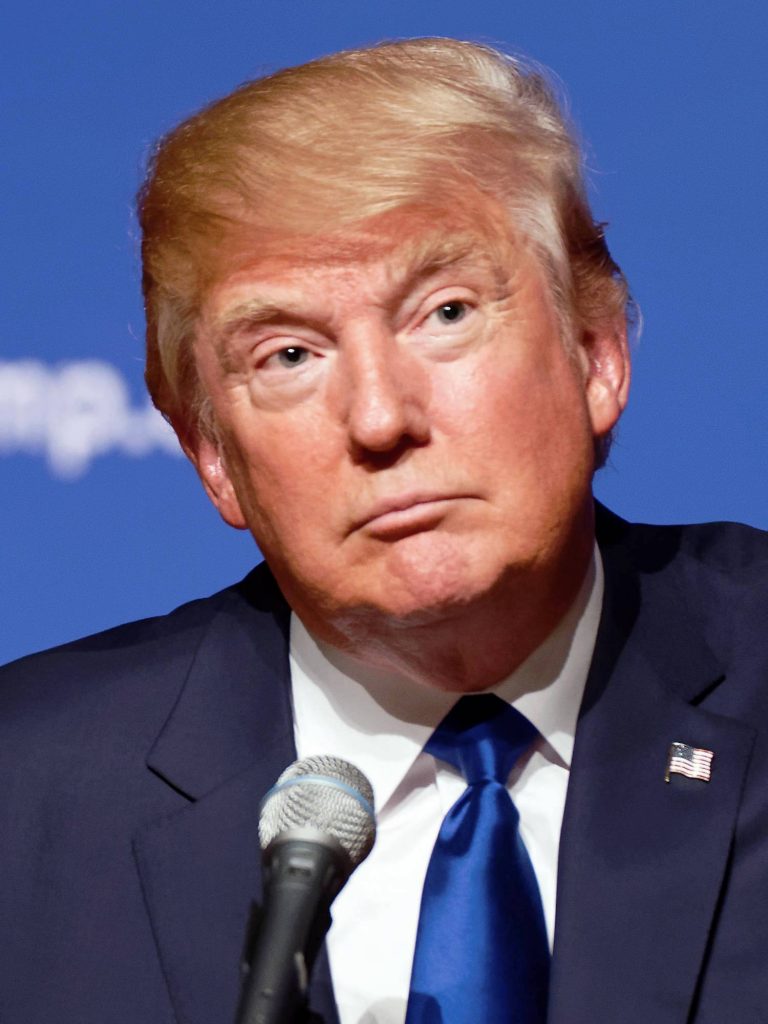 This is my post about the election. It’s a grab-bag, but I have too many thoughts bouncing around for a single coherent narrative right now. After this, I’m done with politics for a long time. It’s already taken enough of my life—of all our lives.

And So It Is

It appears we will have President Trump. In my mind, this is a disaster as he is uniquely unqualified to serve as our president. I’m worried about what this holds in store for the constitutional rule of law in this republic of ours. How did this happen?

Though I’m sure there’s much more to it, it seems this much is true: the political establishment has too long been deaf to those who are down and out in our economy. American trade policies have hurt blue collar workers, and with the Democrats asleep at the post these people have found a different way to make their voices heard: Trump.

Unfortunately, the person listening to their cries was also many other things—the kind of person who can’t be left unsupervised lest he sexually assault somebody or get into a tweet war with half the universe.

But it’s not just that Trump is ill-suited for the highest office in the land. Actually, our entire electoral system has failed us. We need to change it.

How did it fail us? By giving us the most unacceptable set of options possibly ever. Both of whom are conceivably criminals deserving of impeachment immediately upon taking the oath of office. Neither of whom is respected by their own party let alone the entire nation. So how did we get here?

There are perhaps many explanations, I see two, one per party.

For the Republicans, the villain is traditional first-past-the-post voting, where everybody gets just one vote and voters can’t express the complexity of their preferences, leading to selection of unrepresentative candidates.

What if, instead of just one vote, you got to rank the candidates in order? (This method of voting is called Single Transferable Vote. It’s a thing.) So I could vote like this:

Bob is my first choice, but if he doesn’t win I want my vote to go to Alice. And if she doesn’t win then I guess I’ll vote for Carrie.

Everybody’s ranks the candidates like this, and then their first choices get tallied up. Suppose the results come out like this:

And Alice is the winner. This is what we would want, since she better captures the preferences of the electorate than Carrie, and she’s preferred over Bob.

This is the sort of scenario the Republicans faced with Donald Trump. In an extremely crowded Republican field, the mainstream Republicans most acceptable to their party all stole votes from each other such that none of them won. And Trump, so different from everybody else, held on to his small but consistent set of voters until as the others dropped out he rose to the top.

I am convinced that had the Republican party adopted a more expressive voting method like Single Transferable Vote then Trump would never have come to power.

What about the Democrats? Well, whereas the Republicans suffered from an overabundance of candidates exacerbating the vote stealing problem, the Democrats had the weakest field of candidates in ages. Though Sanders put up a spirited and substantial resistance, it’s hard to avoid the conclusion that—with the help of her buddy the DNC chair—Hillary Clinton was practically anointed prior to the primary season even beginning. Everybody knew the odds were stacked against them, so they didn’t run. And the DNC kept subverting Sanders’ campaign in important ways, such as by scheduling the debates at nonsensical times and shutting his campaign out of the voter lists. Not sure what the solution to this one is. Don’t have corrupt party chairs who are buddies with the leading candidate? 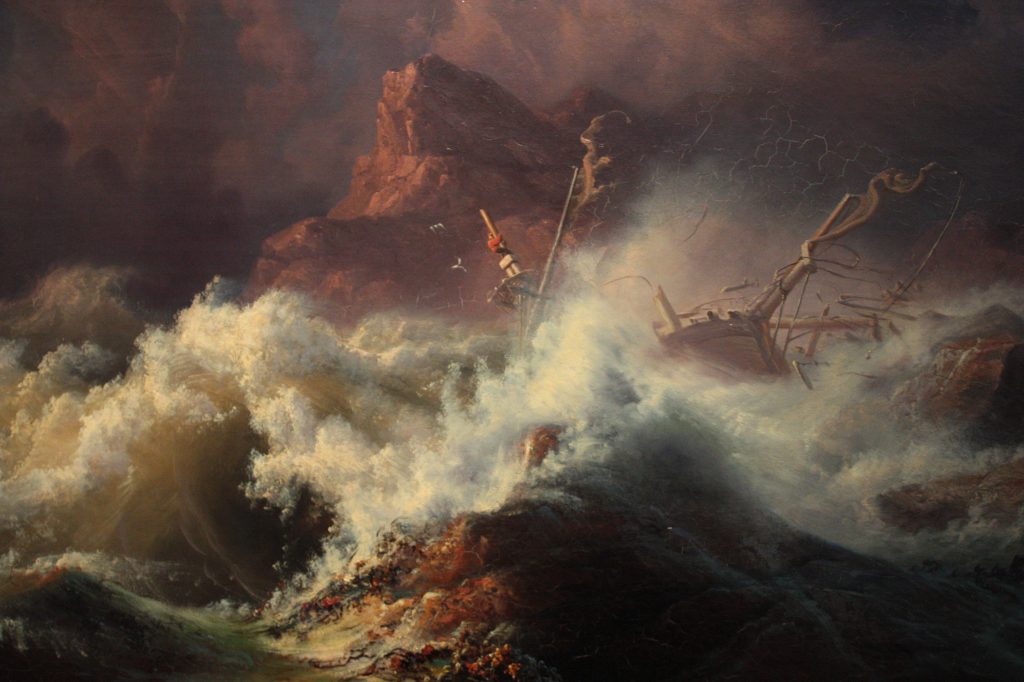 The ship of state has run aground. We’re all the poor guy on the mast.

What concerns me more than the nominating process is the hate. Meaning, the hate between the two “sides” of America—as if we were all born with a big (D) or an (R) on our foreheads. Urban versus rural America. Us versus them America.

It seems we’ve forgotten how much we have in common. We’ve ceased to live near each other. We’ve sorted ourselves into safe little niches where we don’t have to be around people unlike ourselves—both in the physical world and online.

Those with opposing political views are seen not as fellow Americans with whom we disagree, but as enemies. In this view, people vote for Trump because they’re bigoted monsters. People vote for Clinton because they’re illegal immigrants mooching off the state. Nobody could ever have a legitimate reason to vote for the opposing team. They’re all evil. They hate America.

This terrifies me. This is dehumanization by which we prepare ourselves to treat each other as less than, as animals. Nothing good will come of this, but rather much evil.

And so I hope everybody knows that, though I’m deeply concerned about Donald Trump’s upcoming presidency, I recognize that there are legitimate reasons why he’s won. Too many people have struggled for too long. Something needed to change. But I’m very worried about the effect that this unprincipled, utterly selfish man will have upon the United States of America and we the people living therein.

And so, with all these things wrong, what can I do? Other than just blogging and tweeting out at the universe hoping something will catch?

Frankly, I have no idea. Maybe I should have run for that uncontested Utah House seat? Or maybe it’s not up to me? Maybe I’m just one in 310 million people? I don’t know.

But I’m not satisfied. Our system isn’t working for too many people. Something must change.

With an eye toward Thanksgiving, here are the silver linings for me:

Pretty much everything else went against me. But I guess that’s what I get for quixotically voting against Republicans in Utah!

Anyway, life will go on. Our republic will likely endure a while longer. And maybe, just maybe, we’ll learn from this election. Maybe we’ll become better as a people. A “more perfect Union” and all that.