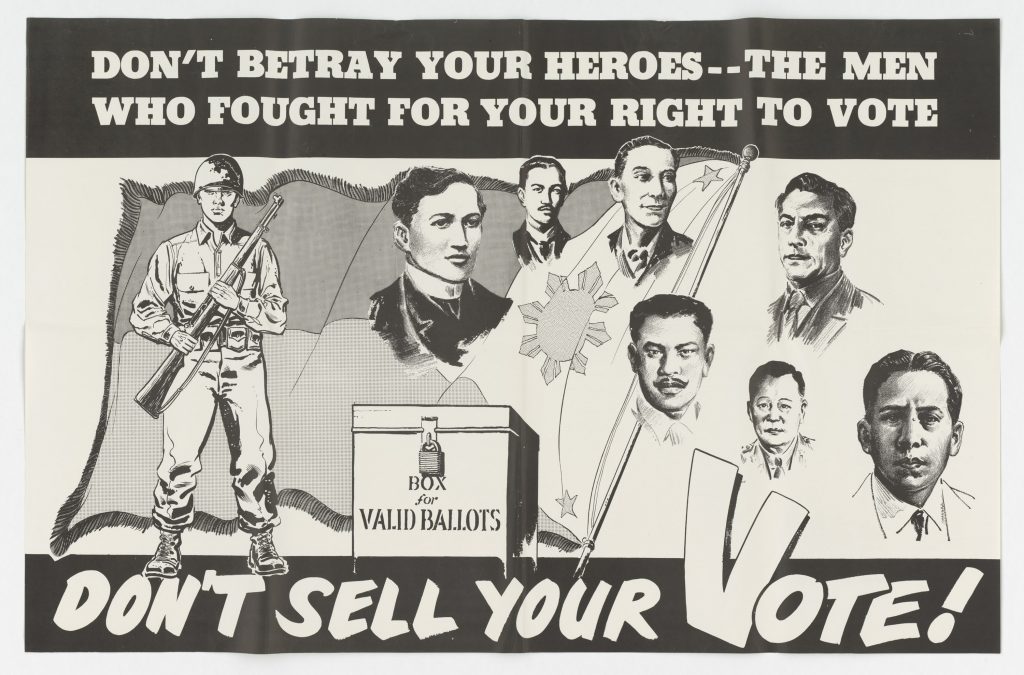 This venerable blog has gone many places. We’ve dealt with many and diverse issues, from psychiatry to terrorism, grad school to dating, government surveillance, wild west storytelling, bailouts, fake relationships, a profile picture contest, Spain travelogues, trivialities about long-defunct software packages, and many other topics of intense importance and relevance to our very day and age.

And yes, we’ve talked about politics. Way too much.

But never—never, my friends!—has this blog in its 12 years of existence gone where we’re about to go: to my ballot!

I’m about to proclaim for all to hear how I’m voting (and why) on every issue on my Provo, Utah Precinct 2 ballot, taken straight from vote.utah.gov:

I’ve finally decided to vote for Evan McMullin for president. For those outside of Utah, Evan McMullin is basically running a traditional conservative campaign. Which isn’t really why I’m voting for him, since I’m not particularly conservative. In fact, he’s one of the candidates I agreed least with on good old I Side With. But he has one very important thing going for him: by my estimation, voting for Evan McMullin is the only thing I can do to further my primary objective of preventing Donald Trump from becoming president. McMullin is the non-Trump candidate currently polling the best in Utah. Therefore I will lend him my support in hopes that Utah’s six electoral votes don’t do anything to help Trump enter the White House.

Another very important thing going for McMullin: he is, from everything I can tell about him, a decent human being around whom no cloud of scandal, or hatred, or any of the other garbage of the 2016 campaign hovers. I actually think that’s worth a lot.

The rest of the races are much simpler: I will vote for some non-Republican candidate because I think it’s ridiculous for the Republican party to dominate Utah politics the way it does. I believe it would be good for Utah for state races to be more competitive so Utah’s priorities aren’t so neglected on the national stage, and so the ruling party doesn’t grow any more complacent and corrupt than it likely already is. Were I still living in Washington I imagine I’d take the same tack toward the dominant Democrats. This is just how I roll.

Let’s go with Bill Barron, the unaffiliated dude who just wants to fight climate change. Maybe by fighting climate change the terrible air quality in Utah County could be improved and I won’t find myself suffering a particulate-induced stroke down the road just for breathing.

Stephen P. Tryon it is! I have no idea of anything he stands for, but as the only minority party option he gets my vote by default. Candidate Tryon, I hope you’re not a horrible person!

Unfortunately, the libertarian candidate hasn’t submitted a profile for this race. (I tend to favor libertarians.) And it seems that “Superdell” (yes, that’s his name—he’s a thing here in Utah) is crazy and radical. So Mike Winholtz, you have my vote by virtue of being boring and normal.

Andrew McCullough mentions in his profile one of my pet issues, which is the drug war and police violence. Going with my libertarian proclivities on this one. My vote is yours, Mr. McCullough!

I like Jared Green’s pledge to serve without pay (though I guess that would make him more vulnerable to bribery) but Mike Mitchell seems more acquainted with issues related to the auditor position. I hope you block that $53 million scandal, Mike—you have my vote!

Richard Proctor is up there talking nullification (isn’t that the sort of attitude that got us into our one and thus far only civil war?) so he’s out. Neil Hansen looks reasonable, and besides, maybe he’s a long-lost cousin? Mr. Hansen, do us proud!

On the margins of the neighborhood meeting where the old-timers held one last time onto the all-powerful neighborhood committee chair, I heard some pretty sketchy crap about Curt Bramble. Even were I not already planning on voting the majority party out, there’s no way I would vote for that guy.

Jason “the Patriot” Christensen, on the other hand, is singing my song—he’s talking balanced budgets and everything. Jason Christensen for State Senate District 16!

I can’t abide these uncontested races. They’re a symptom of Republican dominance, where only a Republican will win so nobody else bothers to compete. Therefore I’m announcing my candidacy for Utah State House District 64. Write me in, people!

Okay, enough of that.

Well, he might technically be “unaffiliated” but by making opposition to President Obama a key plank in his profile, Stan Lockhart has declared himself the Republican in this race and therefore will not get my vote. Defend that Constitution for us, Scott! Oh, and educate our children!

Now for the easy part: the judges. Apparently I’m being asked to weigh in on whether to keep judges all over the county—Saratoga Springs, Payson, Goshen, Genola(!) Plus the Juvenile Court. And as tempting as it is to make a contrarian across-the-board vote of No (or Nay, or whatever it is) I’m imagining that finding good judges is actually a bit tricky and it would be wise to hold on to the good ones. So I looked at all the reviews that the state put together. And the judge that stands out to me as needing the boot is Darold J. McDade.

Judge McDade gets good marks for being a courteous and approachable judge, a good listener, and from all accounts an entirely decent human being. And that’s awesome. On the other hand, the review leads with this:

Appointed to the bench in 2007, Judge Darold McDade fails to meet the minimum performance standard for legal ability and scores below the average of his district court peers in all other survey categories. Survey respondents express doubt about the depth of Judge McDade’s legal knowledge and his ability to properly adjudicate complex matters. They question the clarity and reasoning of his oral and written rulings.

But it’s tempered with this:

Respondents, however, also acknowledge that Judge McDade is consistently respectful, kind, and polite. They characterize him as humble, calm, and a good listener. Courtroom observers similarly praise Judge McDade’s judicial demeanor, with all reporting they would feel comfortable appearing before him. Of survey respondents answering the retention question, 71% recommend that Judge McDade be retained. Based on the mixed nature of the data, the Judicial Performance Evaluation Commission gave Judge McDade a 7-5 vote for retention.

If after nine years on the bench Judge McDade is still not measuring up as far as his ability to apply the law, I think it’s time to let him go. Let’s all thank Judge McDade for his good service over the decade, but vote No.

For everybody else, I vote Yes—retain them as they seem to be doing a reasonable job.

I’m just going to say up front that as the state constitution is the basic legal framework of the state (alongside the federal constitution), it should be treated with care. It’s worked more or less for 120 years and thus amendments are likely to be frivolous and unnecessary, and should be passed only rarely.

What a waste of time. The state has done just fine for 120 years saying “this State”. I am AGAINST Amendment A, particularly to discourage the legislature from cluttering up our ballots with trivialities in the future.

This one’s actually a bit tricky. Basically, Utah runs a State School Trust Fund that invests and uses the interest and dividends to fund public schools in the state. This amendment broadens the fund’s charter to allow it to distribute vaguely-defined “earnings” rather than just interest or dividends. This likely is intended to open the fund up to holding stocks which might make sense, but it’s not strictly limited to that. Shouldn’t the methods of earning remain narrowly defined, rather than the catchall of “earnings”?

The amendment also puts a 4% cap on what the fund pays out annually. But, as I understand it, that’s 4% of the total value of the fund. This limit would actually allow the fund to be depleted over time should its growth rate be less than 4% annually. Instead it seems the limit should be expressed in terms of the most recent growth rate, such as “90% of the earnings accrued in the prior year”. That way the principal always grows.

It also seems (if the opposition argument is to be trusted) that the State School Trust Fund already does quite well, standing currently at $2.1 billion. If it ain’t broke, don’t fix it, right?

So I am AGAINST Amendment B.

This is the one where businesses leasing things to the state (property, equipment) won’t have to pay property taxes anymore. The argument in favor seems to completely mischaracterize who actually pays property taxes, which gives me little confidence that the amendment in question is well conceived.

I see this as basically a handout to people and businesses leasing to the state. Likely their lease income will remain the same, but they will no longer have to pay property tax. What a nice little windfall, causing only revenue loss for the state unless the leases get renegotiated, which this amendment makes no provision for.

There you have it—my ballot, 2016. You’ve seen the sometimes substantial, sometimes trivial way I think about these issues, with a healthy dose of curmudgeon mixed in. I’m not sure what difference it really makes, given almost all of the outcomes in question are foreordained simply as a matter of party affiliation. But I like to think I exercise my voting franchise in some sort of a conscientious way.