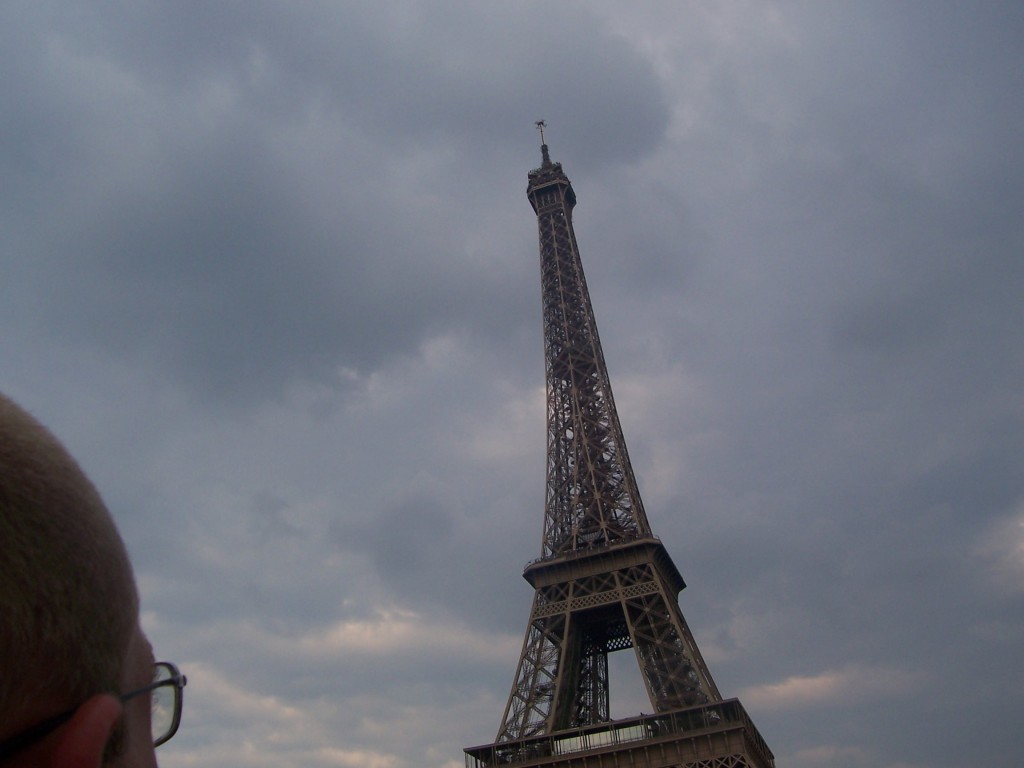 France is a lovely country. Paris, a delightful city. The attacks last week were a disgusting expression of an empty ideology that hurts its practitioners and its victims both.

The outpouring of support and solidarity that people around me have shown for France frankly caught me by surprise. It seems we’re past the old pettiness of “freedom fries” and francophobia. I say it’s an improvement. In the long run I think it’s our natural state to have these warm fraternal feelings for France, at very least because we Americans owe the French a great debt of gratitude for their assistance in the Revolutionary War. In 1919, shortly after the First World War, Woodrow Wilson urged the Senate to sign a treaty with France, declaring:

We are bound to France by ties of friendship which we have always regarded, and shall always regard, as peculiarly sacred. She assisted us to win our freedom as a nation. It is seriously to be doubted whether we could have won it without her gallant and timely aid. We have recently had the privilege of assisting in driving enemies, who were also enemies of the world, from her soil; but that does not pay our debt to her. Nothing can pay such a debt. She now desires that we should promise to lend our great force to keep her safe against the power she has had most reason to fear…. A new day has dawned. Old antagonisms are forgotten. The common cause of freedom and enlightenment has created new comradeships and a new perception of what it is wise and necessary for great nations to do to free the world of intolerable fear.

—Message of President Wilson Transmitting to the Senate the Treaty with France of June 28, 1919

We seem to be in a new age of needing to “free the world of intolerable fear”, and these nearly century-old words are strikingly relevant today. But the pro-French fervor in the air right now is concerning as well as inspiring. It reminds me strongly of the feeling immediately after the September 11th attacks. There’s the unity in the face of violence and madness, the cohesion around what makes our western culture distinctive, but there’s also the risk of overreacting and bumbling our way into quagmires.

It seems France is already proceeding down that road. Their first instinct now is the same we acted out in the United States after our national tragedy 14 years ago: to solve the problem by militarizing it. An attack on us killing X people becomes hundreds of attacks in a foreign land killing 100X people, inspiring a new generation of terrorists who will wish to avenge their dead comrades, wives, and children. 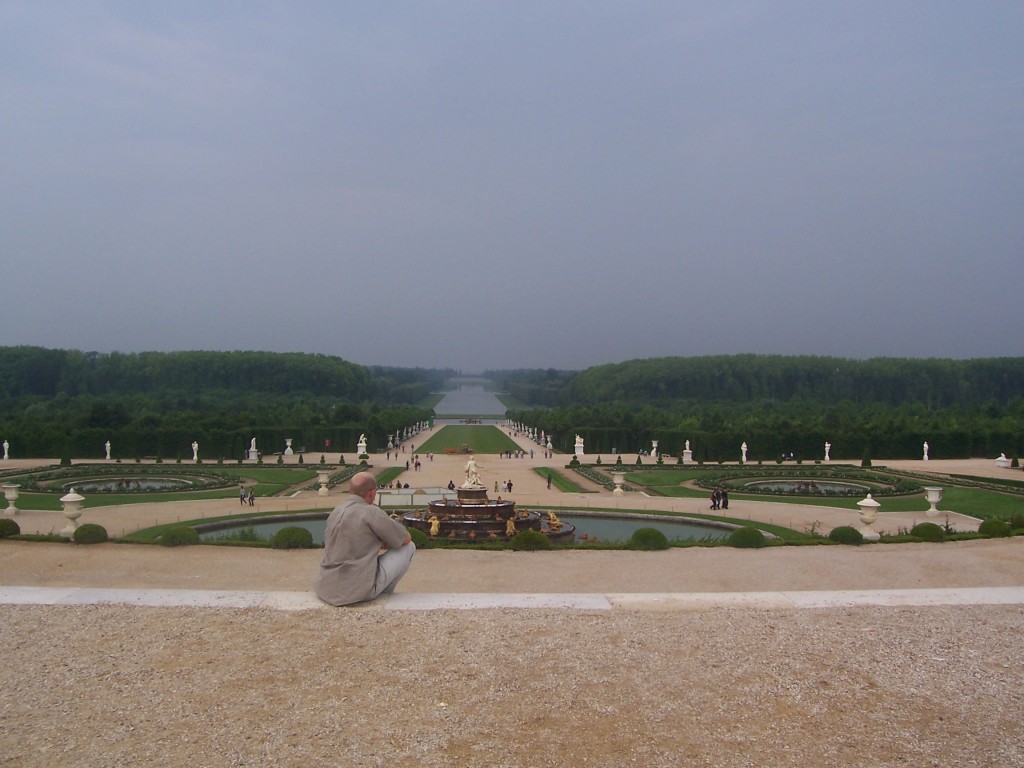 We need to take the Islamic State threat seriously. We need to find ways to tackle the root causes of these attacks—to help people to stop wanting to attack us and our way of life. The terrorist attacks aren’t the problem—they’re a symptom of underlying problems of political oppression, economic stagnation, and deep-seated anger at bearing the brunt of various American and European imperialist projects through the decades.

But why am I telling you this? Isn’t this obvious to everybody, hasn’t it been for the last 14 years? Don’t we all realize already that neither we, nor the French, nor anyone else, can war our way out of this problem?

I hope it is obvious. Maybe military action will be necessary, but then again, maybe it does more harm than good. At very least it must be recognized for the worst-case option that it is. Every time we resort to it, we do so because we’re still losing the war of ideas.

Until we start fighting and winning in the realm of ideology, these attacks will keep happening, no matter the military hardware, nor the sweeping surveillance powers, nor the national security state we throw at it.