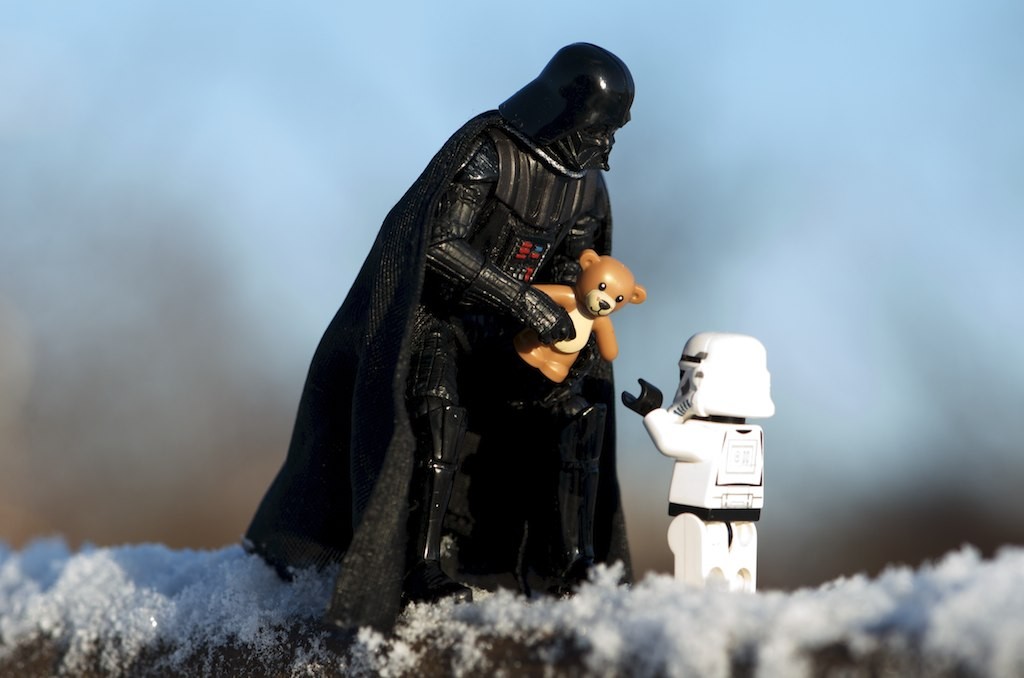 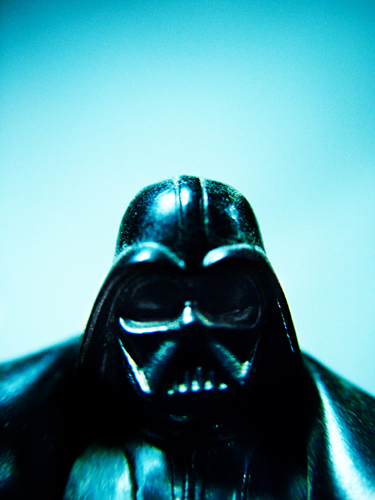 A groundhog doing its thing. Photo by Eiffelle. CC-BY-SA 2.5.

Such an experience would be maddening—no relationship you built would persist, no accomplishment would be lasting. Yet it would also be liberating—a chance to live life without permanent consequences aside from the learning you take with you. You could try things you’ve never tried, spend time on things you normally don’t have time for, work at being the kind of person you really want to be.

It’s fun to fantasize a bit about what you would do. If, when I woke up in the morning, it was February 2nd again, what would I do? How would I live that day, over and over? There would be no progress other than the improvement of myself, so how would I improve?

Play the piano like Phil Connors does. That’s the first thing that comes to mind. Finish writing that stinking novel I’ve been working on since November? Nope, because my writing would reset each morning and I couldn’t keep it all in my head. (Or could I?) Become a better cook? Definitely. Overcome my fear of heights through repeated risk-free exposure? Yes, of course.

I’d give up my social inhibitions. I’d one by one spend the day with each of the people in my life that I could, getting to know them, learning from them. I’d have those scary conversations I tend to avoid, knowing if I screw it up I can try it again the next time.

There would be so many other things to do. As much as it would be a curse, being stuck living the same day repeatedly would also be a mighty gift.

It all sounds so different from “real life”. But is it?

Every morning I wake up in the same bed, at the same time, to the same alarm sounds with basically the same amount of light streaming in through the windows. I have essentially the same opportunities as the previous day. I see roughly the same people doing roughly the same things. Most of the risks I take have short-term consequences and don’t cause the world to end. Though much in life is transient, what I learn and become continues with me from day to day.

Really, when you think about it, our lives are much more like Groundhog Day than not. Most things stay the same most of the time. The most important thing that can change in our own lives is usually ourselves.

Remember all those things you’d do differently if you were caught in a Phil Connors-style time loop? Don’t most of them apply to regular, linear life, too?